Los Angeles, Calif. (Dec. 9, 2015) – For the second year in a row, Dan Offner has been named one of California’s Top Entertainment Lawyers by the Daily Journal, California’s largest legal news publication.

With this award, Offner continues to demonstrate the value of his vision to assist entrepreneurs and emerging growth companies with high-quality legal services in the corporate, technology, and content practice areas.

Prior to returning to private practice and founding O&A in the fall of 2014, Offner was the general counsel for Oculus VR and led the deal team for Oculus on its $2.4B sale to Facebook, where the deal was agreed upon with a handshake in 24 hours, papered between the two companies in another 24 hours, and closed in the final 24 hours. 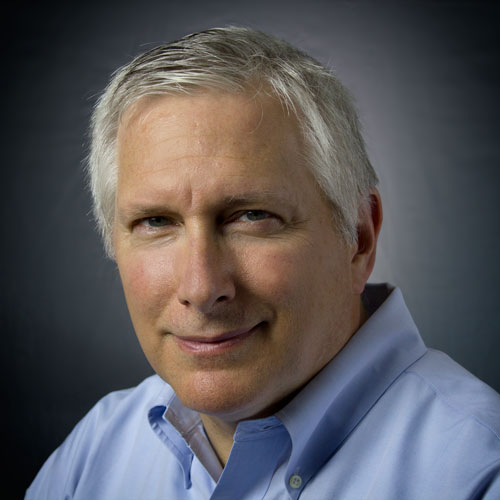 As the former Practice Group Leader of Nixon Peabody’s IP Transactions Group, and former Head of the Interactive Entertainment Practice Group at Loeb & Loeb, LLP, Offner brings  over 20 years in corporate, intellectual property and technology law in Los Angeles. Offner founded O&A in 2014 to bring his experience in private practice and as Oculus’ general counsel to start-ups and emerging growth companies in Southern California.  The firm now represents numerous entrepreneurs, start-ups and venture backed companies on corporate, technology, and content matters, which reflects LA and its emerging technology and established content industries.