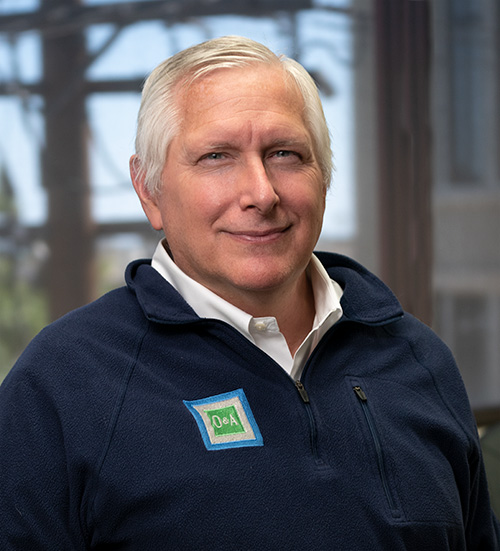 Dan Offner has worked at the intersection of technology and content since the 1990s when he started doing the Teenage Mutant Ninja Turtles’ videogame and digital comic book publishing deals. In the videogame space he has represented Ubisoft and Sony Playstation Group among others and helped define the legal paper for many of the successful developer publisher deals. He also ran much of Ubisoft’s M&A program, including buying companies like Redstorm (Tom Clancy) and properties like Myst and Prince of Persia.

Dan has also been a partner in big law doing venture financing and large scale private equity deals such as the purchase of Harmonix from Viacom by a private equity group.

After his stint at big law, Dan was a Series A investor in, and the General Counsel of, Oculus, where he was the lead attorney on its sale to Facebook for $2.3 billion.

After the conclusion of the Oculus transaction in 2015 he founded O&A, P.C., a venture law firm in LA, created StartupProgram.com, an automated services company to help entrepreneurs set up their startups properly to be ready for venture capital, and he has been an active angel investor in numerous startups in Los Angeles and a LP in various funds through his family office, Blue Heron Ventures. Lately, he has been working with multiple NFT and crypto gaming startups.