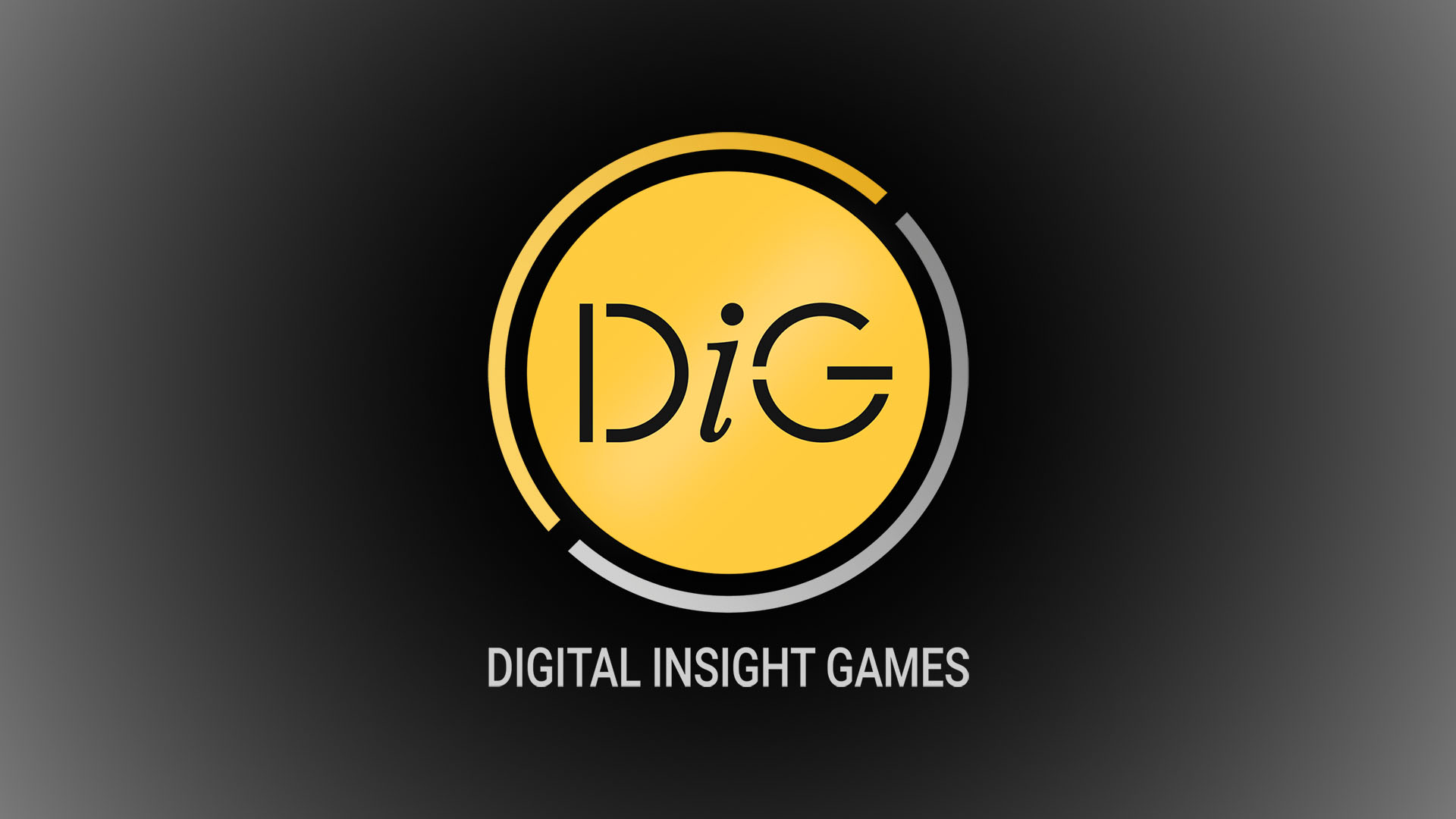 In March 2022, next-generation Web3 gaming company Digital Insight Games Inc. (DIG), an O&A, P.C. client since its formation, closed a $7.5 million Series A round to build out its Games-as-a-Service (GaaS) 2.0 roadmap as an independent studio and publisher of world-class interactive entertainment products.

DIG is led by Co-CEOs Jon Van Caneghem (JVC) and Hao “Jack” Sheng, who were both most recently at Tencent. Van Caneghem is best known within the gaming industry as the creator of Might and Magic and the Heroes of Might and Magic series. Under the leadership of Van Caneghem and Sheng, and with a team of industry veterans from Tencent, Electronic Arts, Take-Two, Activision Blizzard, and Scopely, among others, DIG seeks to build the world’s premier Web3 AAA metaverse experience, with a best-in-class and user-friendly tech platform for next gen in-game digital economies utilizing blockchain technology and NFTs.

DiG was founded in December 2021 using O&A’s StartupProgram.com (SUP) service, which helps entrepreneurs launch companies that are ready for venture capital from formation.

Commenting on DIG’s vision to be a true Web3 gaming company, Van Caneghem said, “Innovation and gameplay have always been my focus in game development, and now with digital asset ownership becoming accessible to all, the time has finally come to create games that empower players to own, buy, sell, trade, collect, and have control of their digital assets!”

Sheng stated, “The business models of video game companies are once again about to change in a major way over the next several years, with real world economies set to merge with the in-game digital economy. DIG aims to stay ahead of the curve while staying laser focused on the underlying fundamental/intrinsic value for the community, which is creating a fun and enjoyable Web3 gaming experience.”

“Jon Van Caneghem is a leading innovator and creator in the videogame industry, who will build the next blockbuster hits in the new play to earn category of games.  We were honored to help him on this step in the process.” Offner said.

O&A’s SUP launched in 2017 as a fast and easy legal solution for everything from startup formation to financing. Its unique combination of entrepreneur education, do-it-yourself tools, and expert legal advice provides critical services startups need without running up big legal bills. For more information, visit startupprogram.com.