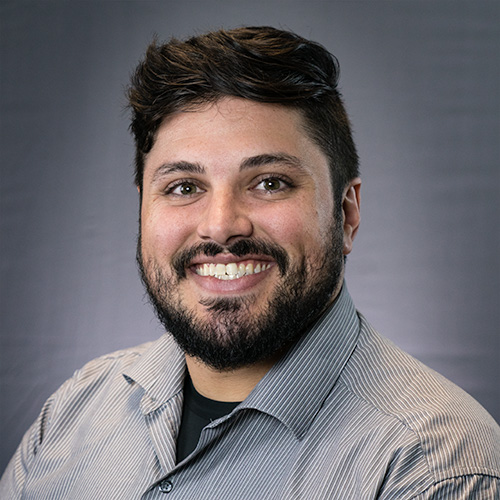 Kevin Pasternak is a Corporate and Commercial Associate with a diverse background. At O&A he specializes in entity formation, corporate reorganization, venture financing, mergers and acquisitions, and commercial agreements. Kevin works with many of the clients in O&A’s Startup Program to ensure that their entities are formed efficiently, and he provides them with template agreements fundamental to growing their businesses. He also fulfills the daily commercial transactional needs of O&A clients and has participated in closing some of O&A’s largest financial and merger and acquisition deals.

Kevin’s previous legal experiences include a judicial externship with the Hon. Judith Ashmann-Gerst in the Second District of the California Court of Appeal and two summer externships in the litigation division of Buchalter Nemer, APC. He is currently a member of the Beverly Hills Bar Association and the Bet Tzedek New Leadership Council.

Kevin graduated from Loyola Law School in Los Angeles, fulfilling the Intellectual Property Concentration. At Loyola he was on the executive board of the Entertainment Law Review, wrote about corporate governance issues in Daily Fantasy Sports gambling, and took courses in Corporate Finance, Cybersecurity, Patents, Trademarks, Copyrights, and Trade Secrets. While an undergraduate at the University of Wisconsin – Madison, he directed the “Midnight Movies” branch of the student union film committee and studied British culture during a semester abroad in London. The son of two Los Angeles attorneys, Kevin was raised to think critically and with a thorough appreciation of L.A.’s sports, music, movies, and cuisine.