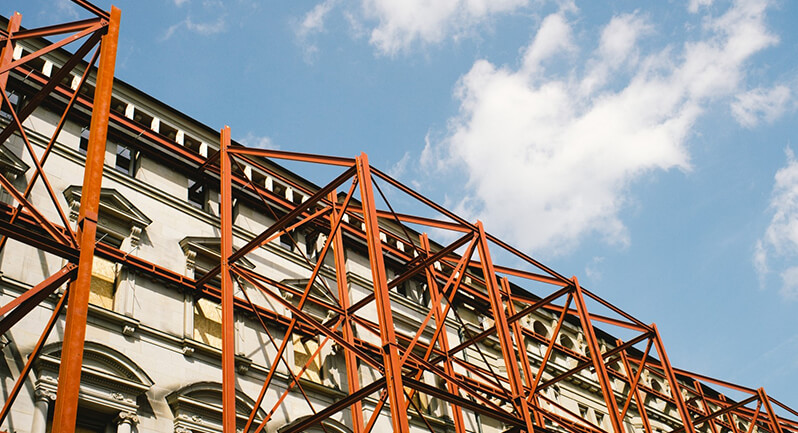 20 years ago in western Massachusetts I represented the author, Eric Carle, known for writing and illustrating children’s classics such as The Very Hungry Caterpillar.  At that time, my practice was focused on children’s book publishing, comic books like The Teenage Mutant Ninja Turtles, animation and licensing.  Back then I would teach a seminar to children’s authors and illustrators on the basics of book publishing deals and intellectual property.  What I found was that I learned from the audience through their questions as much as they learned from me.

Flash forward 20 years and its now October 9, 2014, and I still find that when I teach at workshops and seminars such as my course at IndieCade’s Legal Workshop as part of IndieCade Festival 2014 I am still learning from my audience.  Although, this time the audience is mainly game developers and mobile app developers who have come to ask the questions.  They have all come together as part of IndieCade Festival, billed as the biggest independent game celebration in the country which happens once a year in Los Angeles.

What I learned from my audience of game developers at IndieCade, like the children’s authors and illustrators I once taught, is that they want to understand distribution and their points of risk and reward in that equation.  On a fundamental level, creators worry about economics and how the economics are reflected in their written agreements as well as what their real exposure is with representations, warranties and indemnities in their agreements.  What does the App Store Agreement’s boilerplate mean is the question of today as opposed to how does Simon & Schuster’s standard terms and conditions work?  What should I worry about and how should I deal with these issues?

My advice back then is very similar to what my advice is today for the indie developer of mobile apps and mobile games.  Unless you are a huge company that has content that a big book publisher like Simon & Schuster is desperate for – back then it was Marvel Comics, and today it might be HBO’s or Showtime’s content library for Apple or Google – you are probably pushing against a concrete wall to get any changes.  Apple, Google, Amazon – they don’t change the rules for the developer/publisher of mobile apps and games.

If this is the case, then what can the indie developer do?  What you can do is make sure that you are compliant to the best of your ability with the representations and warranties and that you understand the economics of your distributor and don’t cut bad deals with your fellow creators and contributors.  What I mean is  this: just as you could avoid plagiarism in 1994 as an author, you can avoid open source problems today as developer of a mobile app.  The technology changes and therefore by default the legal issues change, but the fundamental principles and tools remain the same.  An ounce of prevention is worth pounds of cure.  If you just look at basic representations and warranties and then do a self-audit, you will find things that you need to fix, things you can change, and things you can’t change and then you, as the app developer, have to make the call.

For example, with Open Source, everyone uses it, you can’t make software without it these days.  But what Open Source are you using, and is it bad open source like GNU that requires you to share your source and the source of others that come into contact with GNU, or is something under an Apache license, which is fine?

Looking at the name of your app is another.  If it is generic, fine, but if you are calling it Candy Crasher, well you are running a risk of getting a trademark infringement claim from the owners of Candy Crush, King.com and having the App Store pull your game.

There is a pretty basic checklist for the app developer of today as there was for the children’s author and illustrator of yesterday, which looks something like this:

Check your Open SourceTrademark – Check the name of your AppCopyright – Check who has contributed to your code and make sure they signed a work for hire/invention assignment agreement and were paidPatent – Here there is not much you can do, but try to be careful if you have heard of a relevant major patent litigationTrade Secret – Check with your contributors and employees to make sure they are not using anything from a prior employer or partnership or company

You are not going to get Apple to change, but you are able to make sure that you are as compliant as possible for Apple.

So, as I said 20 years later, the technology has changed, the legal issues have changed, the age of my audience has changed, but the tools to address these problems are still tried and true.  And like 20 years ago, I am learning as much from my audience and their questions, as they are learning from me, which is why I really, really like teaching at places like IndieCade.  This is where the next passionate group of content makers are coming together.

Dan Offner was the former GC of Oculus VR, and prior to that Head of the Interactive Entertainment Practice at Loeb & Loeb.

For more information email us at info@oandapc.com or chat with us on Linkedin,Twitter, Google+ and Facebook.