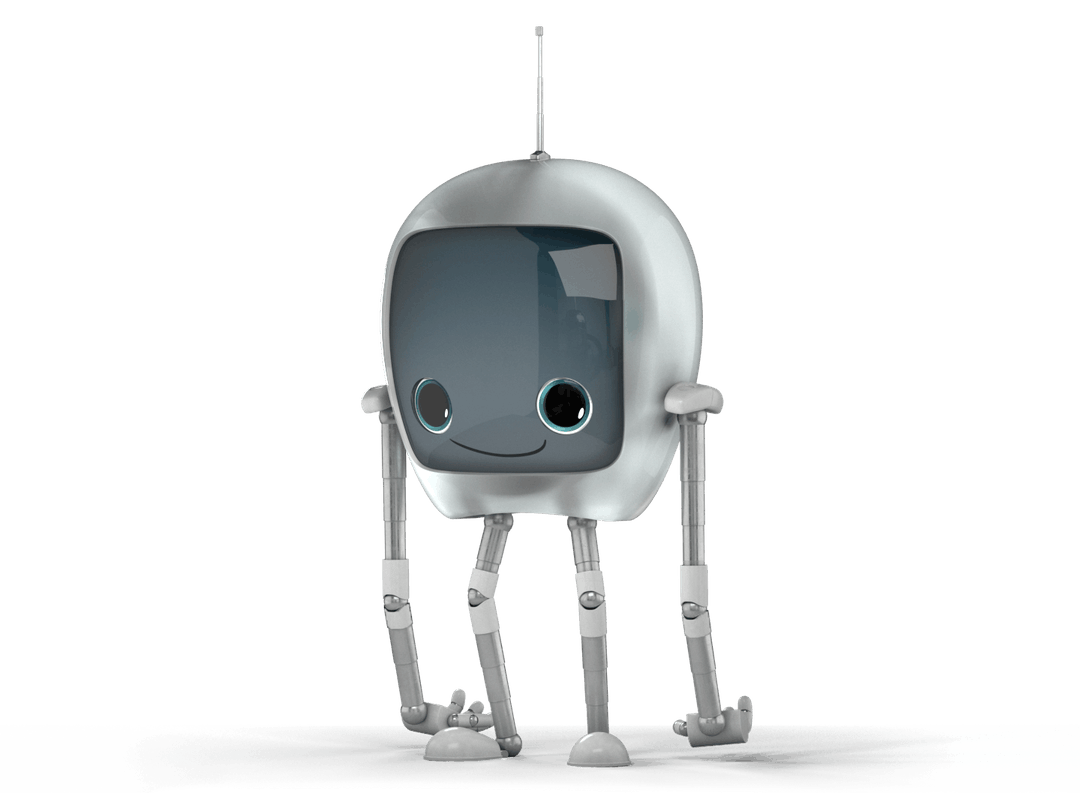 Wonder Dynamics, an O&A, P.C. client, completed a Series A financing in November of 2021 valued at about $9 million to help fuel development of the company’s artificial-intelligence visual-effects technology.

The financing round was led by Horizons Ventures Limited, based in Hong Kong, along with strategic investments from Epic Games and Samsung. Founders Fund and MaC Venture Capital, which had participated in Wonder Dynamics’ seed round, also invested in the Series A round.

Wonder Dynamics brought O&A on board as corporate counsel in May of  2021. The law firm acted as outside general counsel and corporate counsel to advise Wonder Dynamics through corporate clean up, legal due diligence, and the Series A financing. Partner Liam Collins led the team from O&A, with support from Associate Attorneys Andrew Yang and Claudia Herrera, Vice President Aaron Kunitomo, and Paralegals Yakov Raymond and Kellie Davis.

Collins said of Wonder Dynamics, “We’ve always been impressed by the clear vision Nikola and Tye have had around where content creation is going next and their ability to build what they envision.  We are so excited to be able to support their efforts.”

The Series A funds will be used to expand Wonder Dynamics’ team of engineers and CG artists working on its Wonder AI Suite content creation platform, according to the company. The platform is designed to bring high-quality visual effects to creators of all budgets, but the potential goes beyond the film visuals.

“As we got deeper into our development we knew that this could be more than just software for visual effects,” Sheridan said. “Our platform can be used for film and TV, but also video games, social media content, and even the Metaverse. This is why we were so excited to bring strategic partners like Epic Games and Samsung into this round, who are leaders in these fields.”