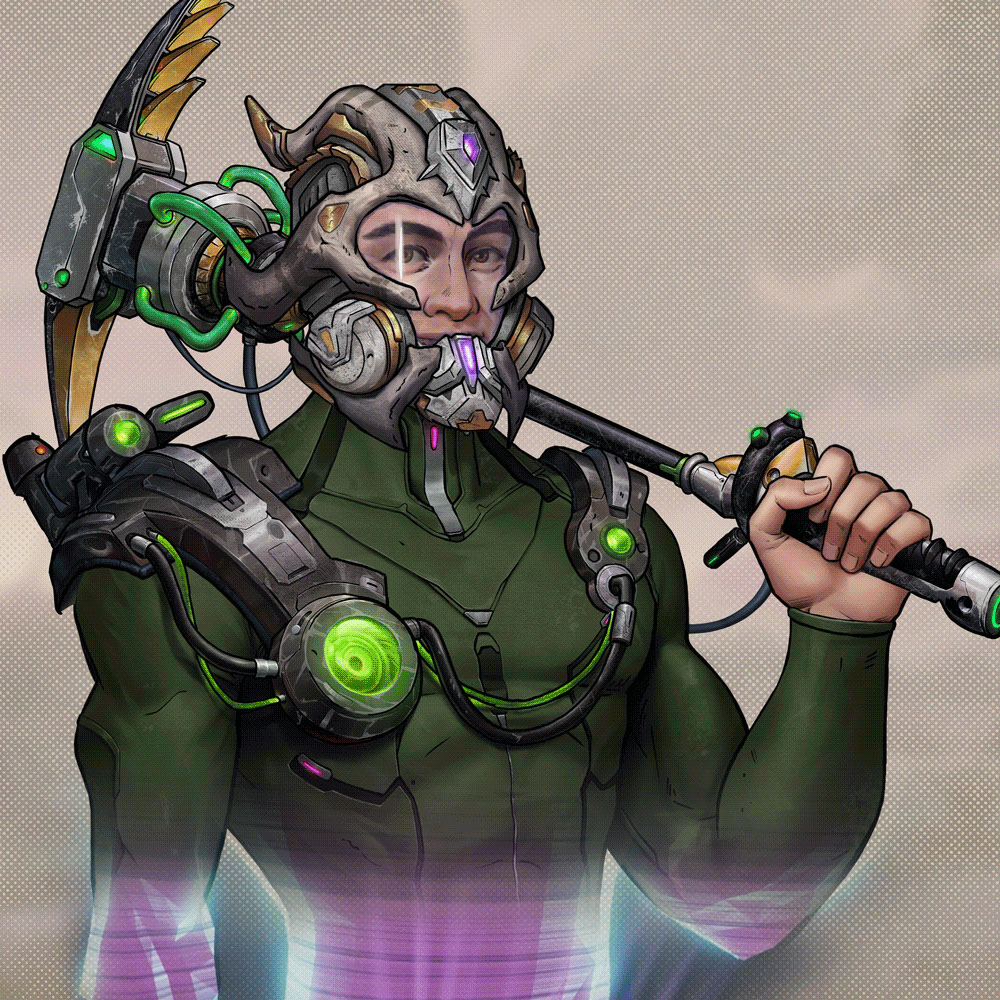 Following closely on a $15 million Series Seed round, O&A, P.C. client Azra Games has announced a partnership with Magic Eden to mint “The Hopeful,” an NFT collection tied to Azra’s Web3 game Legions and Legends.

As reported in VentureBeat, The Hopeful NFTs, which will mint on Magic Eden on Sept. 28, will serve as profile pictures and enable access to special Azra Games community benefits, including access to Discord channels with the Azra team and early beta access to Azra titles.

“Azra’s first NFT art collection is inspired by the pioneering spirit of the Web3 community and the shared aspiration of hope for the promise of Web3,” Mark Otero, Azra Games CEO and founder, said in a statement. “Our collection’s name The Hopeful reflects both that promise and the spirit.”

Sonny Mayugba, Azra COO and co-founder, added, “Minting and distributing digital assets in these formidable times of Web3 gaming is more complicated than it appears. Having O&A as our legal navigator has been a difference maker between doing a perishable campaign with small reach and building something durable and scalable with proper distribution.”

Azra was formed using O&A’s StartupProgram.com (SUP) at the beginning of 2022 and has rapidly achieved a number of milestones, including the Series Seed round, which O&A helped negotiate. The round was led by Andreessen Horowitz and NFX Guild.

“It was a great honor to represent Azra on its groundbreaking deal with Magic Eden for Azra’s first NFT mint,” said O&A Managing Partner Dan Offner, who also serves as Azra’s general counsel. “I believe we were able to craft a win/win legal partnership for Azra with Magic Eden that will hopefully serve as the basis for future mints and collaborations.”

O&A is an elite team of attorneys led by Offner committed to helping clients achieve their objectives — efficiently and effectively. The firm represents some of the biggest companies in technology and interactive entertainment, as well as some of the world’s most innovative entrepreneurs and emerging growth companies. For more information, please visit https://oandapc.com/.

O&A created the SUP service in 2017 with entrepreneurial startups like Azra Games in mind. Offering complete company formation services delivered through an efficient platform, coupled with an exclusive e-learning curriculum designed for founders, SUP gets startups up and running at a much lower cost than working with a big law firm – and without the risks of using do-it-yourself legal alternative websites. Visit SUP to learn more or book a demo of the service today.