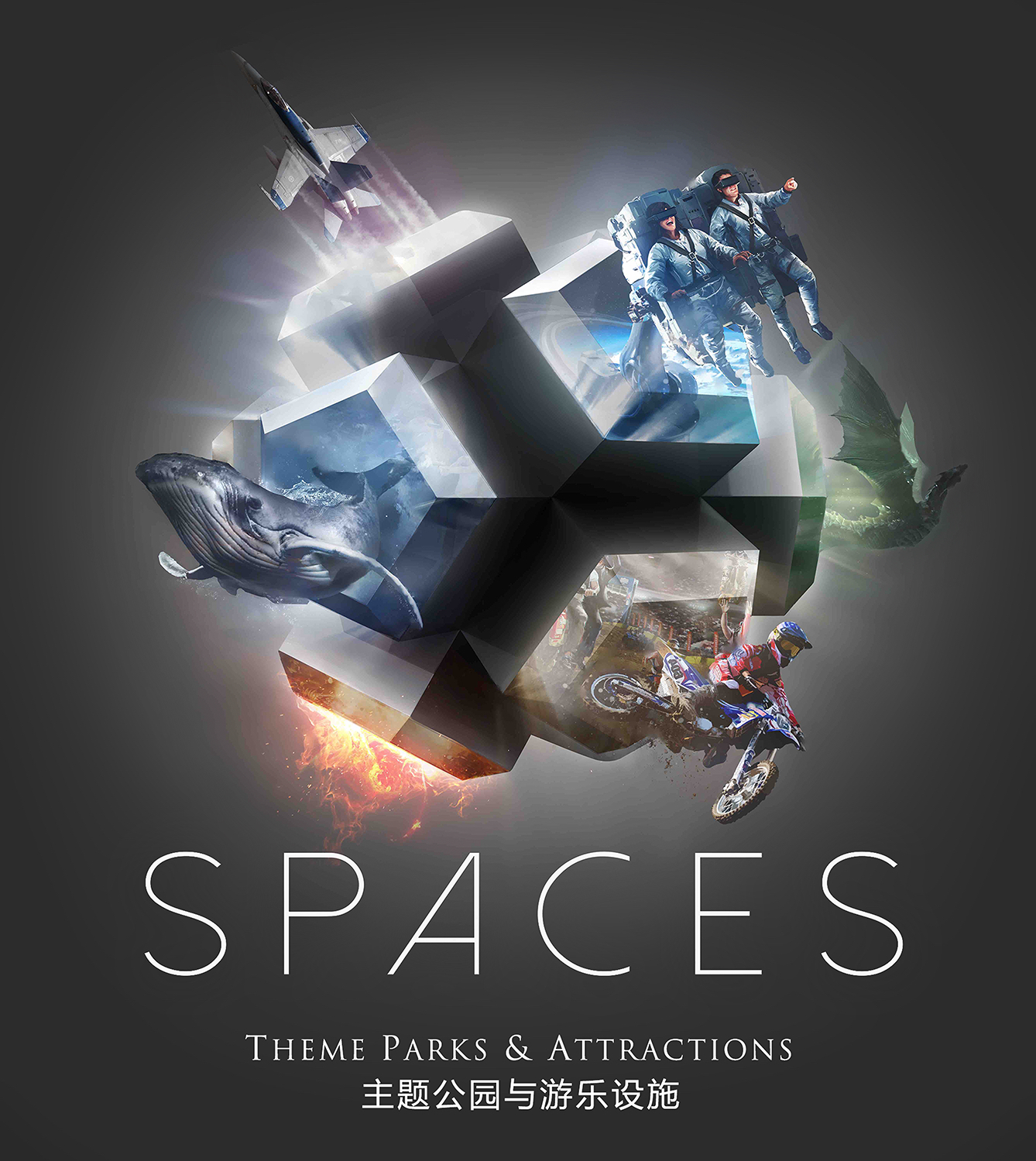 In addition, SPACES and Songcheng has signed a Master Agreement for a $30 million joint venture, announced in June, that calls for SPACES to develop virtual reality and mixed reality technologies for Songcheng’s theme parks and online video properties. O&A represented Spaces on the Master Agreement as well as the venture financing.

“Together with our Songcheng joint venture, this new capital expands our efforts to create entirely new kinds of VR-enabled destinations,” said SPACES CEO Shiraz Akmal, who co-founded the company with Brad Herman in 2016.

“It has been our privilege to help Brad and Shiraz from the time they left Dreamworks through their round of note financing to closing this Series Seed Financing and Commercial Agreement,” said Dan Offner, Partner and Founder of O&A. “Like Oculus, where I was the general counsel, we think Spaces is going to open whole new markets for virtual reality and augmented reality. We are especially excited by what Spaces is doing to combine location-based entertainment, virtual reality, and Hollywood content.”

About O&A
O&A is an elite team of attorneys committed to helping clients achieve their objectives — efficiently and effectively. The firm has represented some of the biggest brands in technology and entertainment, as well as some of the world’s most innovative entrepreneurs. Founded by Dan Offner, O&A specializes in corporate, technology and content law.

About SPACES
SPACES enables the world’s leading companies and brands to bring anything to anyone, anywhere through fully dimensional experiences that allow users to completely interact in virtual and mixed reality. SPACES, named for the base unit of virtual reality, brings together a talented team with a wide-ranging background in films, television, video games and theme parks.

About Songcheng
Songcheng Performance Development Co. Ltd. (SZ: 300144) is a global Top 10 theme park group and was nominated for two consecutive years by Forbes as one of Asia’s Best 200 Companies Under $1 billion. The company is headquartered in Hangzhou, China, and operates businesses in leisure and tourism, live entertainment and online entertainment.