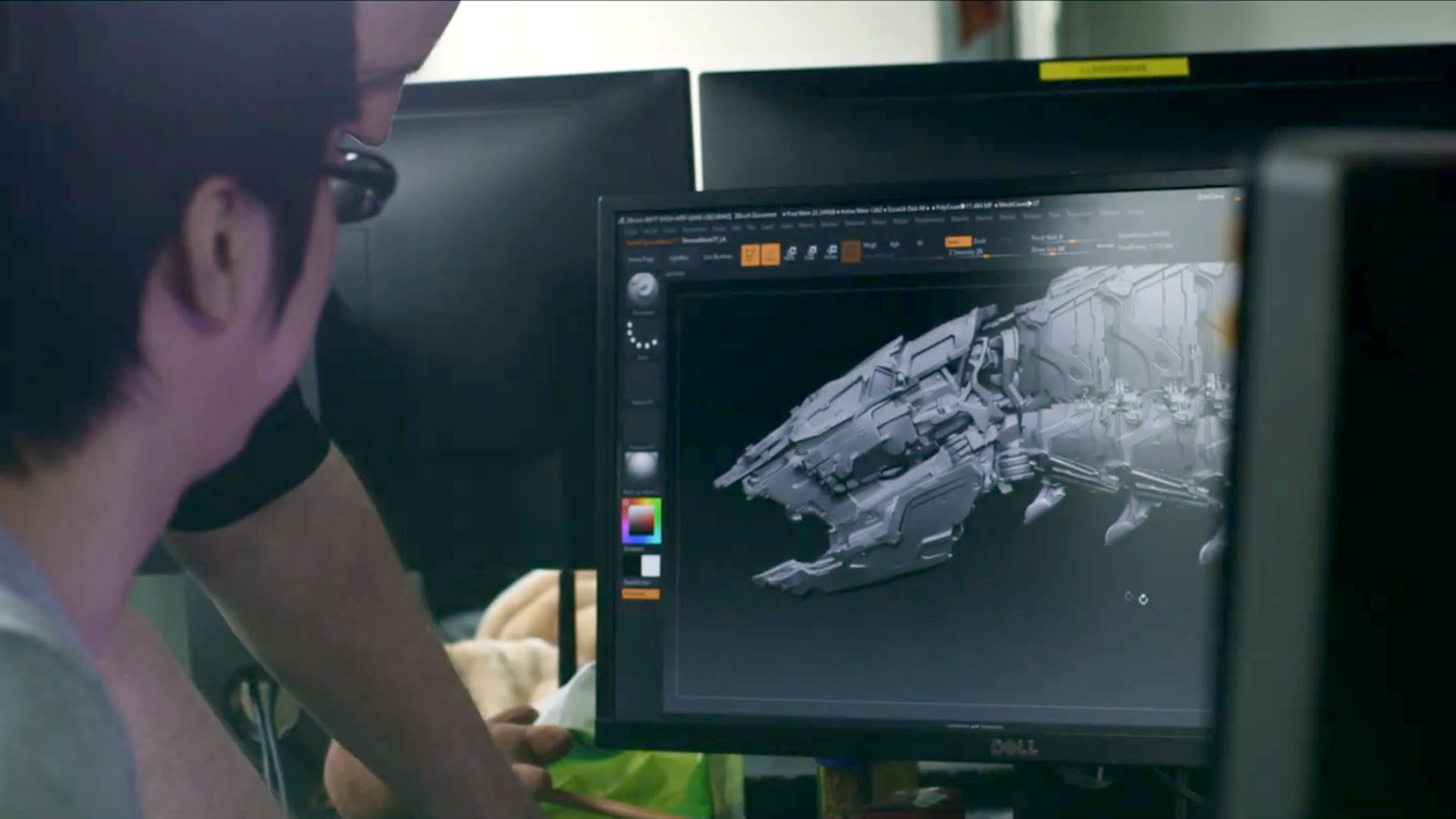 CEO Gilles Langourieux will continue to lead Singapore-based Virtuos, and the management team will still own 70% of the company after the transaction.

Founded in 2004, Virtuous has worked on some of the most successful game franchises for companies such as Activision Blizzard, Bandai Namco, Take Two Interactive and Ubisoft. Hit titles Virtuos has had a hand in include Assassin’s Creed, Call of Duty, Final Fantasy XII: The Zodiac Age, and NBA 2K18. Virtuos has also contributed art services to films such as Black Panther, Jurassic World, The Avengers, and Star Wars: The Force Awakens.

Virtuous has been a longstanding client of O&A, and last year in  October 2020, O&A represented Virtuos in its acquisition of Los Angeles-based CounterPunch Studios.

“This raise of $150 million by Virtuos will enable our client to grow to the next level in its end to end development services for developers and publishers of interactive entertainment all over the world.” said Dan Offner, founding partner of O&A, who is also a board member of Virtuos.