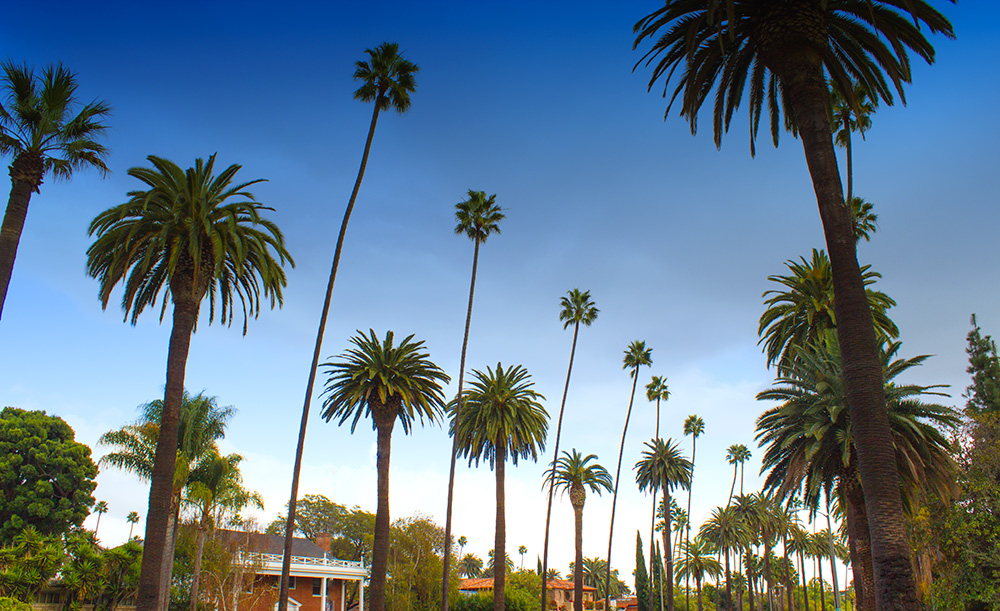 It was a good idea, but like many good ideas it did not work out exactly as planned.  Very soon after I transitioned out of Loeb, people started calling me for legal help.  For the first few months, I turned down those calls and gave a referral instead.  But then an old friend called and I knew that I could not turn him down, so I put on the lawyer hat and dusted off the lawyer wand and set about helping him.

And, I found I had a little lawyering magic left in my bones.  And then another old friend called, and another, and I met a few new folks, and despite my best efforts to not be a lawyer, pretty soon I was starting to learn how to ride the legal bicycle all over again.

I say that because this time on my own, I was practicing in a Regus suite without a big office, big desk, big view, big clients and I certainly was not doing big deals.  And in this very humble setting, I started to find my legal mojo again.  This all came back to the basics of helping people solve their legal problems.

But this time it was on a different scale.  It was just me at first with my longtime assistant, and then me and my longtime assistant and an associate.  And, the clients were start-up, small and mid-cap companies, not large public interactive entertainment/videogame publishers or private equity funds or well capitalized privately held entertainment companies.  This new generation of clients were often start-ups who had really crazy, cool ideas and incredible passion and drive to build new products or services that would change the world, and yes these young companies often had complicated and challenging legal problems.

One of those startups was Oculus VR.  From pre-revenue through the $2B sale to Facebook, as outside general counsel to Oculus, my team and I helped the company scale vertically through closing two rounds of financing, negotiate major platform deals, and then the deal with Facebook for one of the most successful venture-backed company exits of all time.  During my year and a half as Oculus’ outside general counsel, I encountered virtually every kind of legal problem and obstacle imaginable, and my team and I learned at an exponential pace how to be better problem solvers, businesspeople, lawyers, and general counsel.  And in this fire, I found my passion for practicing law all over again.

For me the next step is really simple and yet, really hard to do.  I want my team at O&A to do for other companies what we did for Oculus as outside general counsel and as transactional attorneys.  As I said, it is really simple and hard: we have one goal, which is to build a law firm that provides great legal work for you, the client, and which helps you achieve your objectives, goals and dreams.  We want to make your business dreams a reality, and we’ll be with you every step of the way.

Dan Offner is the Founder and a Senior Attorney at O&A P.C.