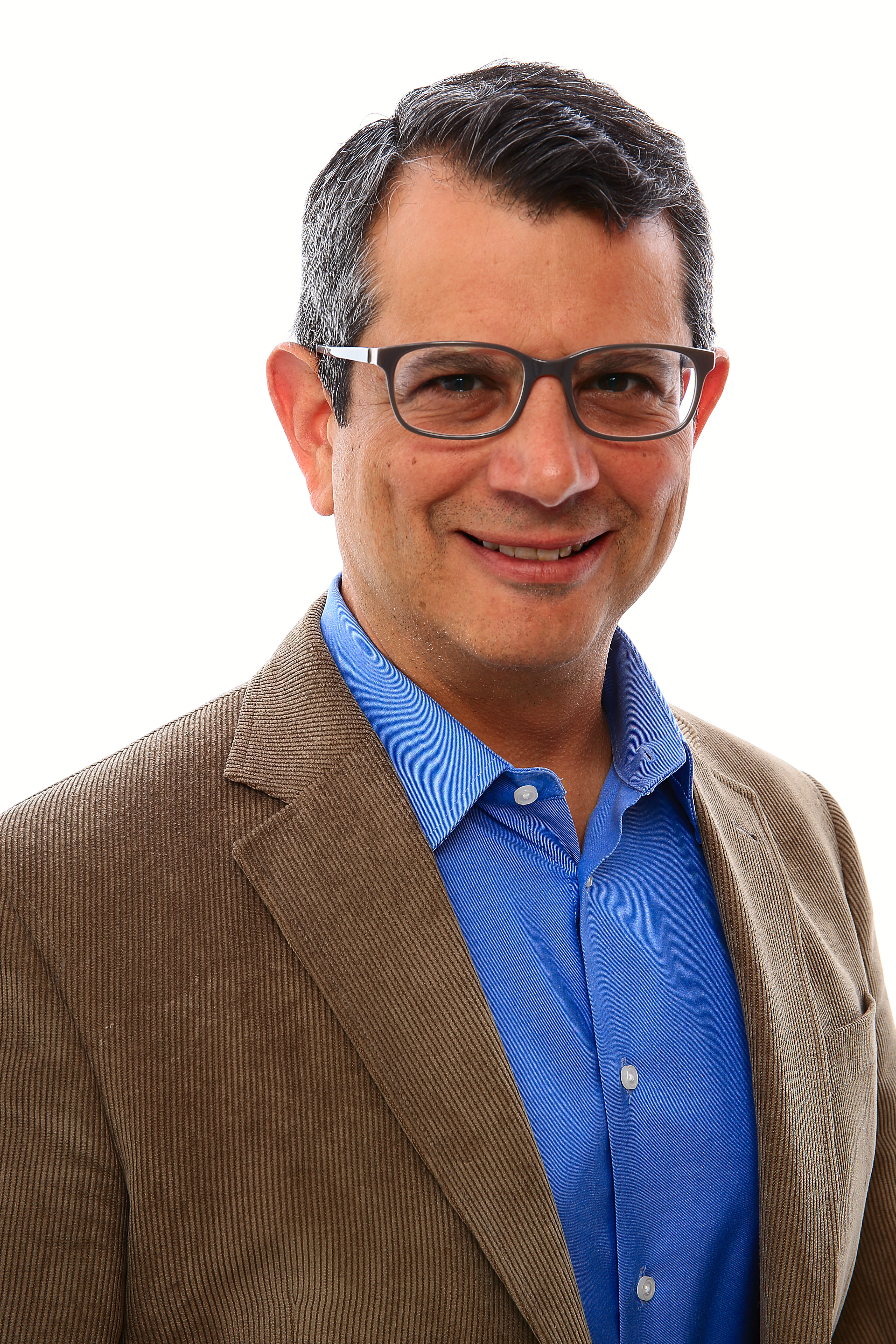 O&A, P.C. a new law firm that handles technology, content and corporate transactions for its start-up and growth company clients from formation to exit, today announced that David Wendell Phillips has joined the firm as Of Counsel.* David specializes in data law, privacy, security, and online regulatory and compliance issues. He is based in the San Francisco Bay Area.

“Since we started the firm after representing Oculus VR in its sale to Facebook we have been looking for a superior lawyer in the areas of privacy and data security to help our high growth tech clients handle one of the key areas of their business.  Today, I am thrilled to announce that we have found that person in David Phillips.  Dave brings thought leadership in the field of data security and privacy and also a wealth of hands on pragmatic legal problem-solving experience in this field with his previous work at Sidecar, Napster, IGN, and AOL.  We are very lucky to have Dave join us as Of Counsel to lead our efforts  in these critical areas of data security and privacy but also generally with our corporate, technology and content practice,” O&A founder and attorney, Dan Offner, said.

David brings a wealth of experience to the firm, having notched more than 25 years as an attorney, an entrepreneur, and an investor in equal measure. Most recently as General Counsel of Sidecar Technologies, David led pioneering legal, regulatory and insurance-reform efforts to legitimize ridesharing nationally. He helped to create the first on-demand, variable-priced insurance policy for drivers, the first network transportation licensing category in California, and Sidecar’s expansion of rideshare operations to eight other U.S. cities.

His unique background ties together an unusually broad perspective. David grew up in the Washington, D.C., area, where he developed an affinity for public policy and American history. He spent the middle portion of his career in the United Kingdom, where he found himself steeped in European regulations governing telecommunications, antitrust, data and privacy. In California, David has immersed himself in the entrepreneurial culture.

“I grew up in D.C., thinking about government, politics, policy and law,” David said. “I got the tech bug early and decided to leave the big law firms in 1994 to join AOL. Since then, I’ve become a tech lawyer and entrepreneur in Europe and Silicon Valley. But I feel that part of my expertise is in understanding both the regulatory world and the startup world. How do you integrate governance and rules with the technology and the tools?”

He caught his first break in technology in 1994, when he visited the humble offices of a small startup called America Online behind a car dealership in Virginia. David quit his job as a corporate attorney at a large law firm in Washington, D.C., to join AOL as its second in-house attorney. During AOL’s early hypergrowth years in the 1990s, David negotiated hundreds of technology, content licensing, and e-commerce deals worth billions of dollars, managed its domestic and international data privacy, security and intellectual property compliance programs, and negotiated AOL’s international partnerships. He went on to become AOL Europe’s first General Counsel.

David’s career as an entrepreneur began in 2000, when he became Chief Executive of Crunch Music, helping the U.K. company raise $7 million in venture financing before selling the firm to Music Choice in 2001. Continuing his path in digital entertainment, David moved from London to California to join Napster as Vice President of Services and General Counsel as part of the Bertelsmann executive team charged with transitioning Napster’s network to a paid subscription service.

He returned to entrepreneurial efforts in 2006, founding NaturalPath Media, ranked by ComScore as the number one “green” network with a combined audience of 18 million unique monthly visitors. After four straight quarters of positive EBITDA, he sold NaturalPath in 2010 to Six Apart, now SAY Media. David currently serves as an investor and strategic advisor to a number of Bay Area startups, including Aiwa, Brainscape, Motion Math, and Focus@Will, among other ventures.

David received his JD from the University of Chicago Law School. He received his undergraduate degree in history at Pomona College, where he was awarded The George S. Burgess Prize for outstanding scholarship in constitutional law. David loves to spend time with his family, hiking, surfing, skiing and generally any activity involving the outdoors.

*Member of the District of Columbia (DC) Bar. Not Admitted to the California Bar.

About O&A, P.C.
O&A, P.C. was founded by Dan Offner. For the past 25 years, Dan has been a transactional lawyer and outside general counsel for numerous interactive entertainment companies, including Oculus VR, as well as a partner at several large law firms, including Loeb & Loeb, and Nixon Peabody. Dan founded O&A in Los Angeles to bring high-quality legal services and experience to startups, emerging-growth, and mid-cap companies at fair and flexible prices. The firm combines expertise in content, technology, and corporate law, which reflects LA and the interactive entertainment industry in which it grew up. For more information, visit  www.oandapc.com or follow O&A on Twitter at @oandapc.